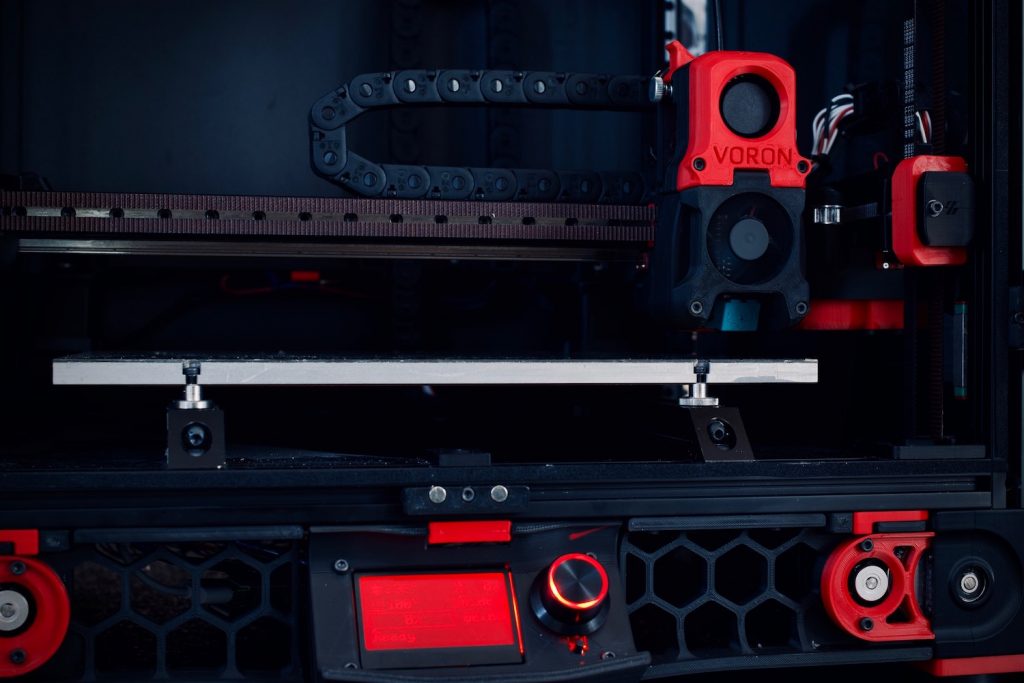 By Humans, for Humans.

*Robots and Aliens are welcome too. We really don’t discriminate.

Magicstudio is committed to providing the best quality parts. And you can customize you own kit. Ship in 15-20 days after ordered. We have a vendor channel in VORON discord, you can ask there if any questions. Whatever you choose, these will be the default.

You can check docs here: MPX WIKI  For full bom, please scroll down this page.

Maybe the best voron 2.4 KIT, you can also check bom list at https://mpx.wiki/vrn_2_bom_list

It’s a great corexy 3d printer designed by vorondesign. we made a kit for it at 2020, at that time it’s know as voron 2.4 kit magic studio and got many good reviews, we upgrade many parts and add more useful things to our voron 2.4 kit in the past two yeas, now it comes with RNC BMG gear, full-size heater and pre-made PTFE wires. we even add genuine HIWIN MGN12H as x rail in our voron 2.4 kit.

Add a review Cancel reply
Join Waitlist We will inform you when the product arrives in stock. Please leave your valid email address below.